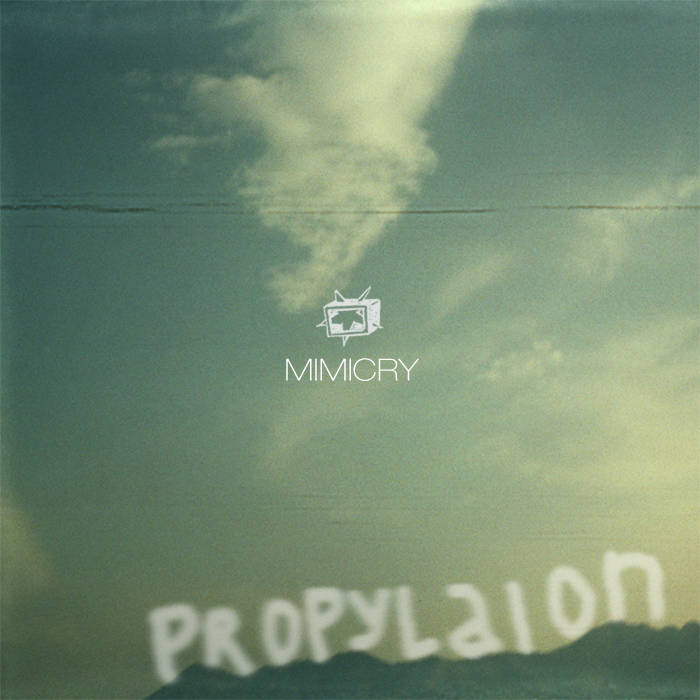 a new free album including
the best tracks from our first 2 eps &
2 unreleased tracks
+ the video for "who moved the ground? - SYLVOUCH RMX"!

additional production, engineering and mixing on 02, 03 & 06 by the remixers

Bandcamp Daily  your guide to the world of Bandcamp

Ashia Karana guests plus jams from across the globe from IAMDDB to Mndsgn and more.